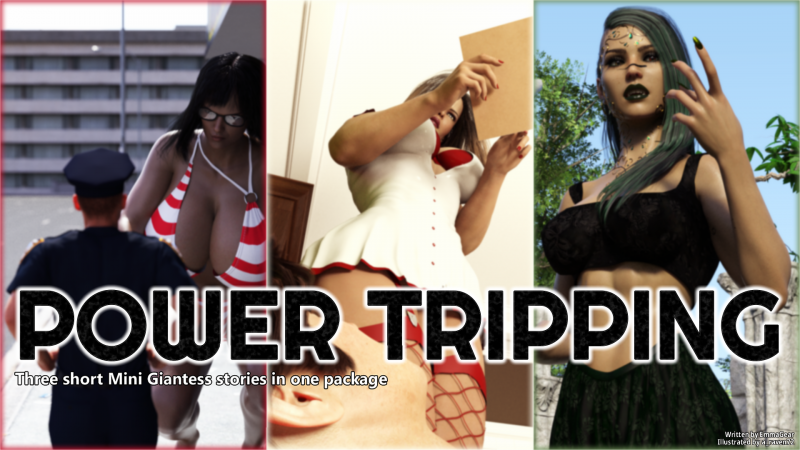 Three Short Stories in One!

3 Stories in One Convenient Package!

Each story contains 10 images, for a total of 30